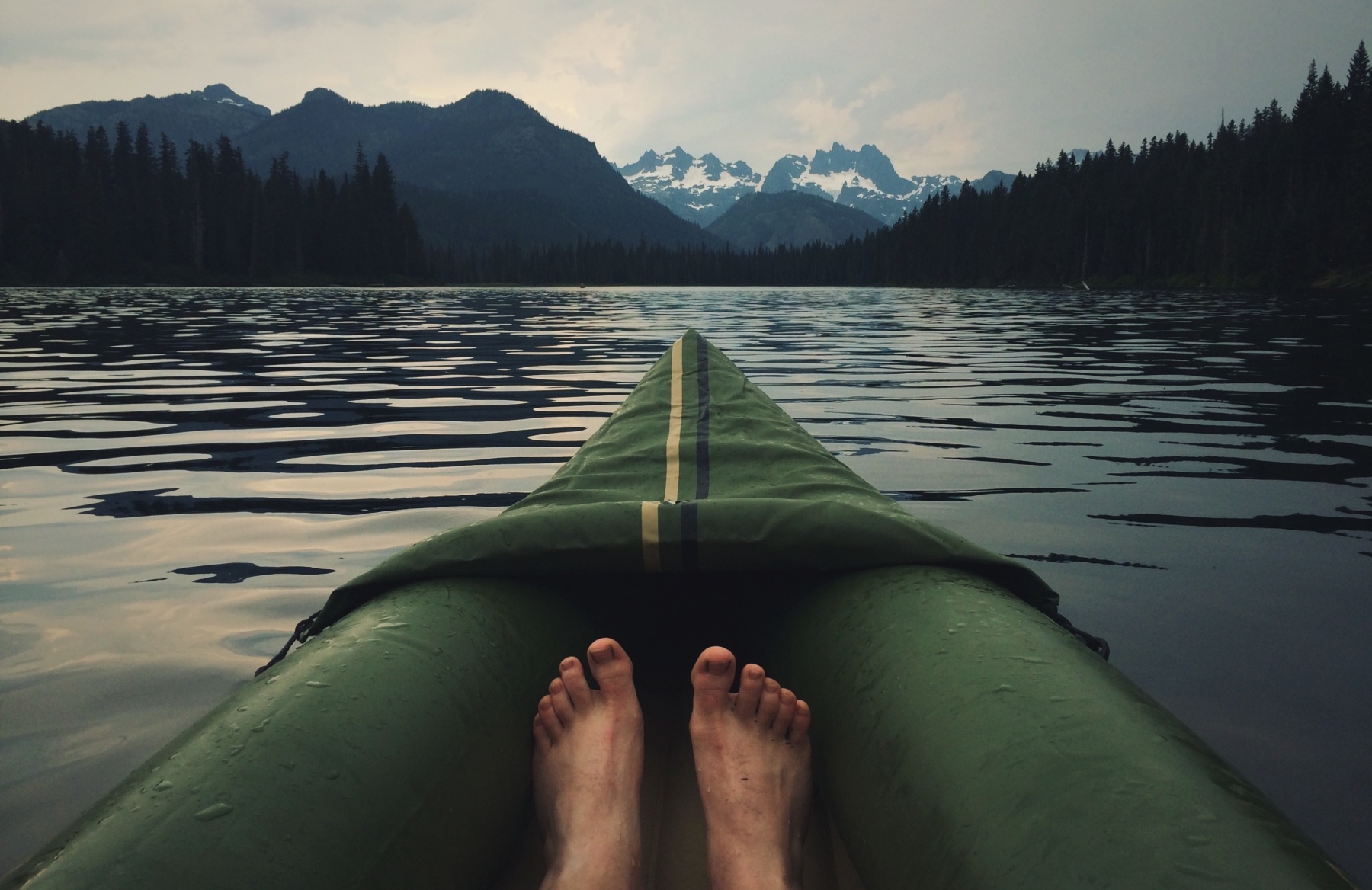 It’s been a harder couple of weeks. Not terrible; nothing has happened.

Yet there have been inner tides and tugs and currents that prove stronger than most days and it’s left me churning upstream with little energy left to invest in the forward progress.

It’s easier to ride with the current, rather than against it.

Still, we are not always called to sail days in the same direction as all else flows. Sometimes we are meant to advance against the tide. Because it must be done. Because it’s the season to do so.  Because we have strength we aren’t aware of that will take over when we cannot muster headway. We have the equipment, though we may forget at times, to laveer¹.

I’m not sure who can relate – though I’m hoping at least some of you.
When the beginning of something approaches it’s usually the exciting part. The part of antsy and success and stamina.

I’ve found that when it’s something truly large (to you) – something you’ve been waiting for, planned for and anticipated, and especially if it’s something you know He can use for His purposes, whatever they may be – there is an addition of doubt, trepidation, and in some cases, the entrance of warfare meant to throw you for steep dips and tumults.

I’ve been focusing on certain verses to encourage a couple of people in my life lately, and wouldn’t you know it – I needed it plastered on the walls of my mind as well.

“Now may the God of peace…equip you with everything good for doing His will, and may He work in us what is pleasing to Him, through Jesus Christ, to whom be glory for ever and ever. Amen.” (Hebrews 13:20a, 21)

“For I am confident of this very thing, that He who began a good work in you will perfect it until the day of Christ Jesus.” (Philippians 1:6)

There have been some difficult hours and He has never hidden from me, nor allowed me to hide for long from that which (or those who) could speak healing over me. I’ve been struggling to see my needs as valid – okay, truthfully I always struggle with this. Every.day.

I become disgusted, for lack of a better word, when I catch myself feeling beneath a weight because I know that there is a world full of people dealing with stresses FAR worse than mine. Actually struggling with life and death and sincere warfare and starvation – not just the metaphorical or psychological kind. I quite honestly become sick at my own state and cannot comprehend why I feel a certain way nor do I even dare ask for or desire support with such trifles.

It’s a lonely space to occupy, yet I cannot empathize with myself for long.

Then I have those who weave themselves into my fabric and declare over and again (as many times as my soul needs to hear it) that they are staying. That they will not be moved, even by my own attempts at stripping away:

I will get a text from one of my favorite people on earth the very same night I was thinking of him. Just to check in – and when I avoid myself he’ll call me on it and make me give updates sometimes too.

I will get a call from my person and she will sit patient as I spill the darkest fear and rehash my self-contempt because she wouldn’t accept the “no” or “goodbye” I gave when she tried to ask about me. (Though I’m sure she didn’t know what she was getting into, because I didn’t mean to let it spill over.)

I will get verses shared when I desperately need it and haven’t even asked. I will get the sisters checking in when they can tell I may be smaller. My Father will remind me with a shooting star or a song at the exact moment or a painting at dusk that I am considered, held, intended. That I matter. That I am seen.

All of these and more are ways that breathe life back into my waning sails when I sit stuck or sit ill-equipped at the helm. I receive the signal that I am not in the wrong place. That I am not trying for inconceivable acts in life. I am reminded that He who calls, is faithful.

When I opened eyes and breathed first air, I became Someone’s other than my own. When I declared His truth as Savior-mine and Savior-all, I took the steps towards purposes I could never imagine. Small and large, the quantity is not mine to measure. There is only Him. There is only living water and lasting will and meaning that He directs. I am safe in the seas, for He calms them. I am safe in myself because He speaks to that too. He knows the peace that must exist in order to survive. He gives it to me – to us – in droves. It will never run out nor expire. The wisdom of those who have gone before me model these truths. I cling to their example and most of all to His promises.

Some days, they are sincerely and ever so realistically the only things keeping me afloat.

¹Laveer – to sail against the wind

2 Comments on “Built to Laveer”