I kept all of my literary books from College.
If it was an English class, or my contemporary theater class, or the one time I took a class on Joseph Conrad without really knowing what I was getting into…
No matter the topic, those books stayed with me, and have made every move thereafter.

Call it what you will; it honestly boils down to my sheer inability to part with the written word. Because I believe it has far more to teach me than what I extract the couple of times I open its binding. From all experience, I can come back to a book I’ve either opened a handful or hundreds of times before – and it will show me something new. It will evoke a feeling previously unnoticed. It will teach me all over again. 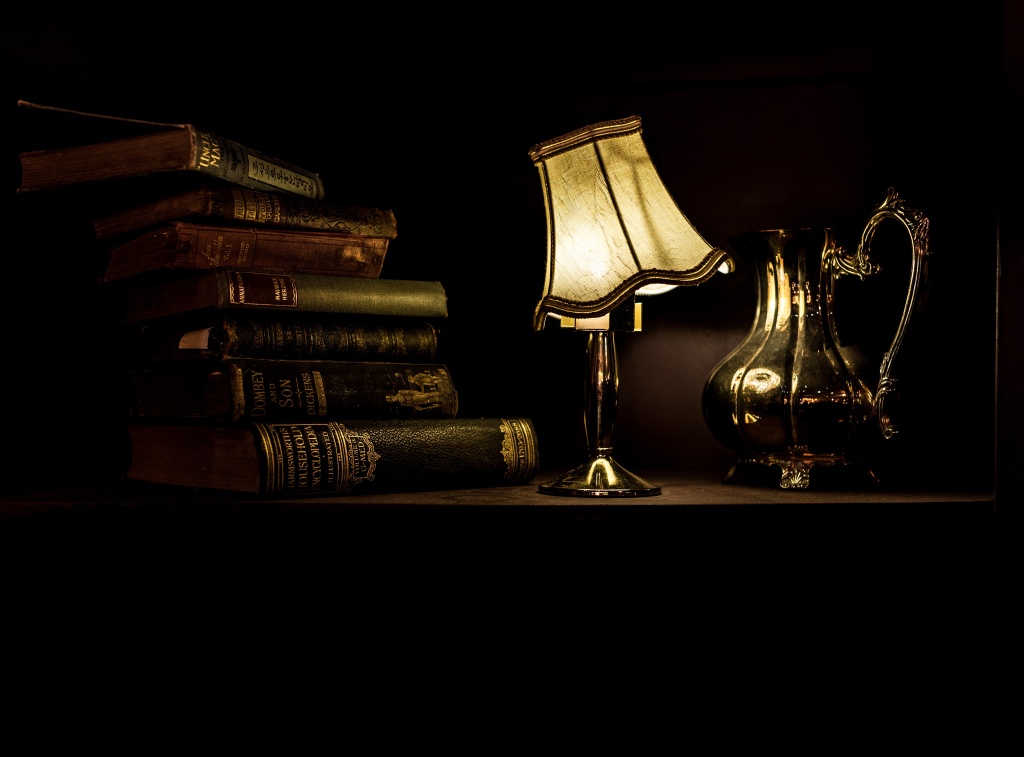 I pulled the name of this post from one such book – a poem in The Norton Introduction to Literature (shorter ninth edition).
Alexander Pope’s poem “Sound and Sense”, from his “Essay on Criticism”.
[Obviously, give something ‘poetry’ and you get my gravity.]

However, the title is almost the only thing that I’m taking with me from these pages.
It’s the title that produced meaning to me. In a wholly alternative way that its intent.

It brings me to a place I’ve been in for a bit lately, if I’m honest.

The sounds of life’s decisions, interactions, courses – and the sense it makes (or doesn’t make) as an effect.

The ‘sense’, or wisdom, I gain from walking through those decisions and the ripples that others’ decisions have on me.

As you can see from the length of time between my writing lately – and if you know me in person, you’ve been fully aware of the happenings of these past couple of months – it’s been a packed season. (No pun actually intended.)

There has been a move, the resume of bible study, my job which I still love (my 2 year Anniversary was the 22nd), a new development that I’ll share another time, a small incident with my car, the financial impact of buying the house, and more of life’s adventures. 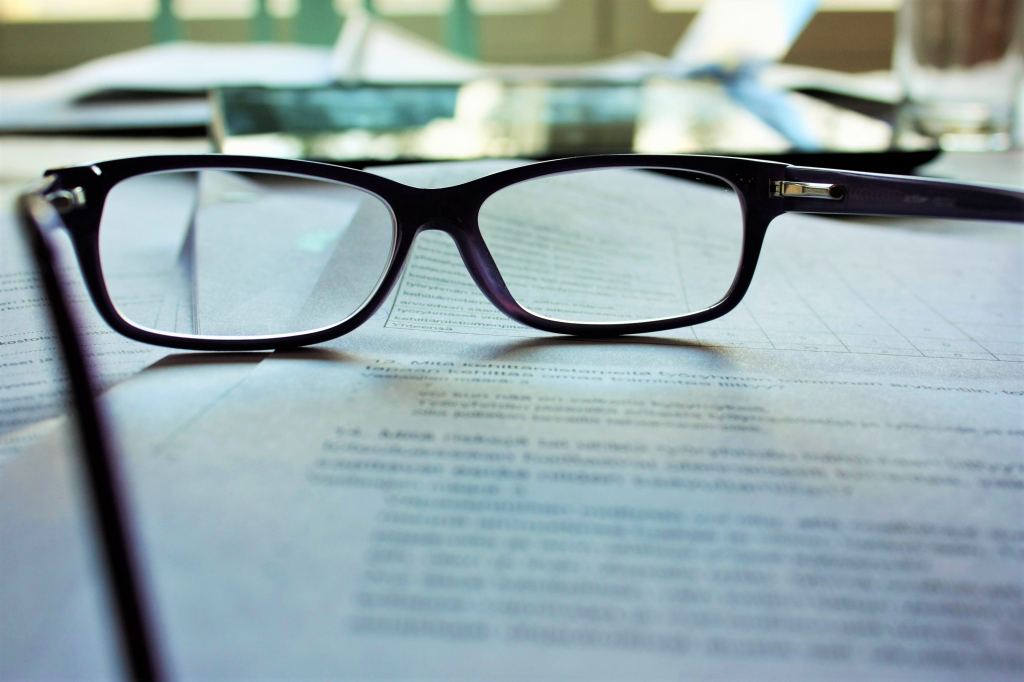 I find myself in the ups – confident, thankful, secure, assured
and the lows – doubt, confusion, second-guessing, sense of loss, fear.

I understand that no matter my age or experiences, that will continue to be life. While I should be nervous at such inevitability – it actually soothes. For I won’t have to punish myself so hard when the lows come around. They’ll be there again someday anyway. Likewise, I won’t place too much value in the ups. Believing foolishly that it’s a reward for being mature or reacting better in a situation than before.

For each, I’ll be grateful.

From each, I will grow by one more inch.

There has been a time recently, where tides have shifted in closeness. I believe this to be temporary. This, I’ve come to think, is allowing me to be more receptive, or at the very least optimistic during the sudden turn from one of the rare, usual constants in my life.

Through some of the paths I’ve walked down lately, I haven’t been able to go to a source with whom I usually begin. It’s timing, but it’s so much more layered than that. At the essence of it all, is the knowledge that there is need for time and space within all of us, from all things. That it is not a fault to point to, it is not an attack, it is a genuine allowance we should all be provided in life. Whenever and however much our turn comes.

I know this in my heart – but when your weakness is the raging tumult that begins inside when you feel like you’re being left or shut out…..again….
Even if just temporarily, even if you know, rationally, that it’s not as damning as your fears try to make you believe.
It still burns with the sear of the last fire from which you barely emerged.
It may only be an instant, and then the scar whitens and heals almost as fast as it came.
Because you let the truth in to keep at bay the trigger of over-thinking.
You take what you know, and allow it to be the binding of the fray that unravels when the ties loosen.

So when one door is pulled a little tighter, you go to the others you’ve been known to use as well and allow those to rejuvenate. You be the door for them that they are for you and you all come together in distraction and truth and non-judgment and squeals and laughter and randomness and scary and healing and unknown and grace. You reveal and you listen and you steady yourself ready at the tide of loving-kindess that will circle around each of you. I entered a season of blessing so fresh and familiar that it has grounded me all the more.

Mercy continues to exchange herself in every relationship, in every situation, with all in life – no matter the level or stage. No matter the width of a door’s crack. She flows in like circulating air to a sun-baked afternoon.

There is the sound of belonging and the sense of how it is always so.
This is the essence of relationships.

So this is where I’ve been in mind and spirit these past few months. If you have been here, whether past or present, there’s a seat for you on this couch. Don’t shy away from what you’re entering or which doors you will get to walk through for a time. Take the adventures that appear. Examine the ups and downs but don’t dwell there. Let them nourish you, but not fill you. There is a difference.

Above all, I urge you (as I constantly urge myself) to participate in the moments.
Return to that which you think you’ve learned – and receive something new. See the ripples and be among them. Validate the need for grace and mercy and practice daily so as not to lose hope. 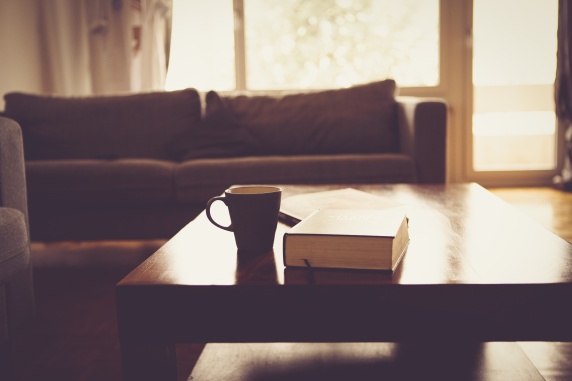 “True ease in writing comes from art, not chance,
As those move easiest who have learned to dance.”
~ Alexander Pope; “Sound and Silence”